These are some of armies which were up for best painted army at this years Warhammer Ancient Battles Grand Tournament.
The basic pictures are small but each picture links to a much bigger picture on the internet, so click on a picture if you want to see the big version (2000 pixels wide). Pictures taken with my tiny Cannon IXUS 100, really great for pictures with poor lighting and a bit of digital touching up in PhotoImpact X3.
Mostly I have been able to get the name tag of the player and their army in the picture, so I let the pictures speak for themselves. 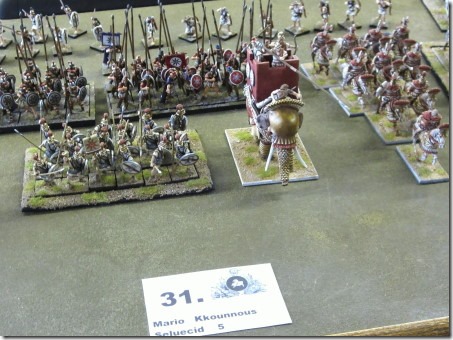 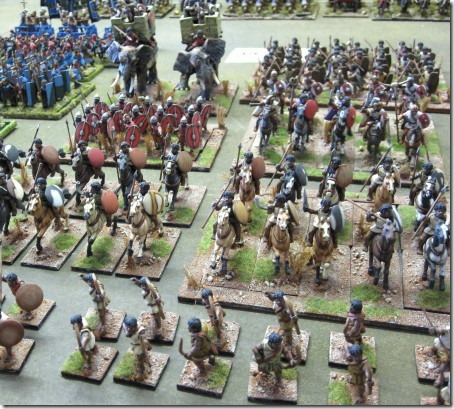 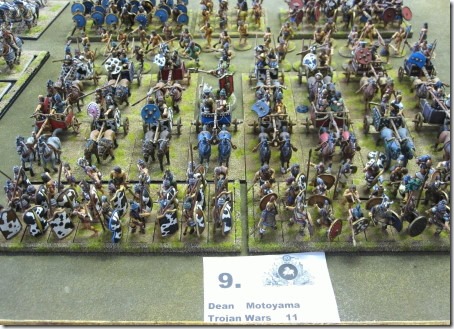 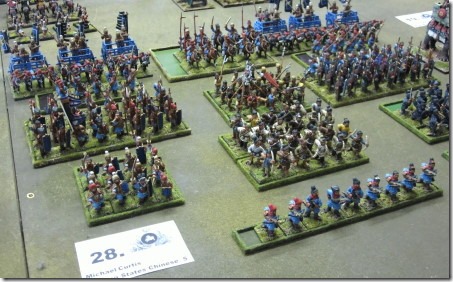 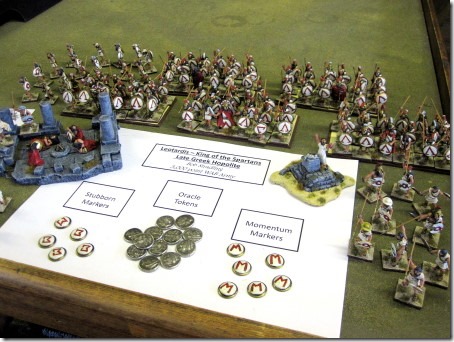 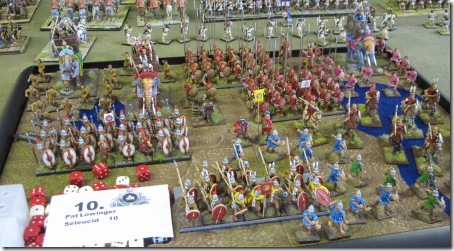 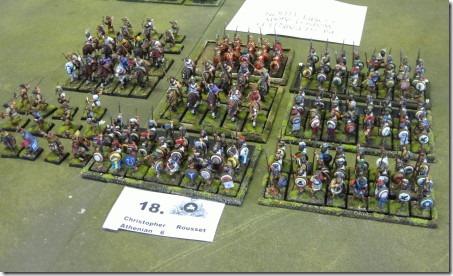 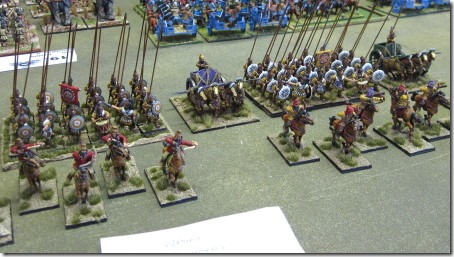 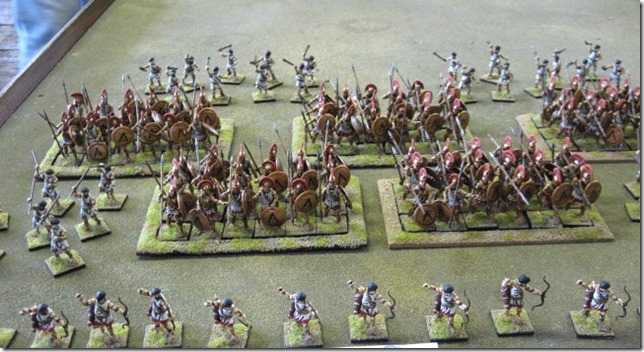 Battle reports will come next.
Posted by Veni Vidi Vici at 14:31 1 comment: